This week, Brad Folsom and I (Cameron Sinclair) are joined by Jason Venable (The Podcast That Goes Snikt!!) to discuss the history of Marvel Comics’ Captain America, including his introduction in 1941 fighting Nazis in World War II, the “fake” Captain America of the 1950s, his reappearance in 1964, and the most recent movies. Why is Captain American still relevant? Were there real super-soldier programs during World War II? And will Brad ever be able to convince people to call him Dr. Folsom? 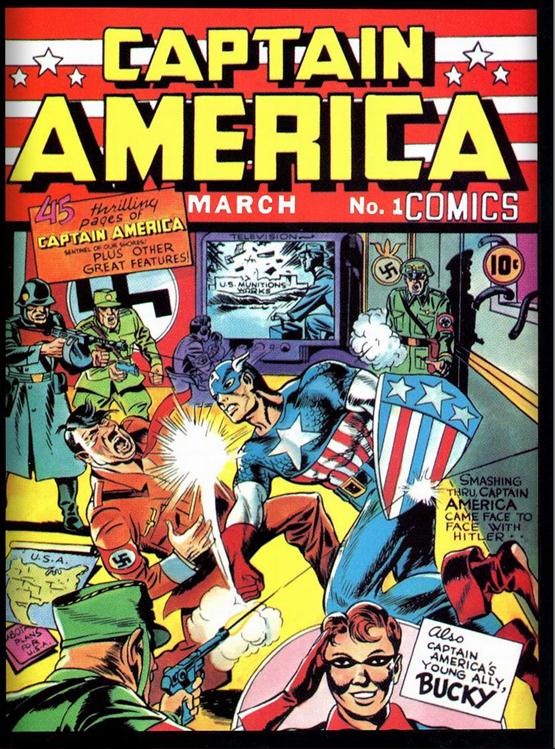 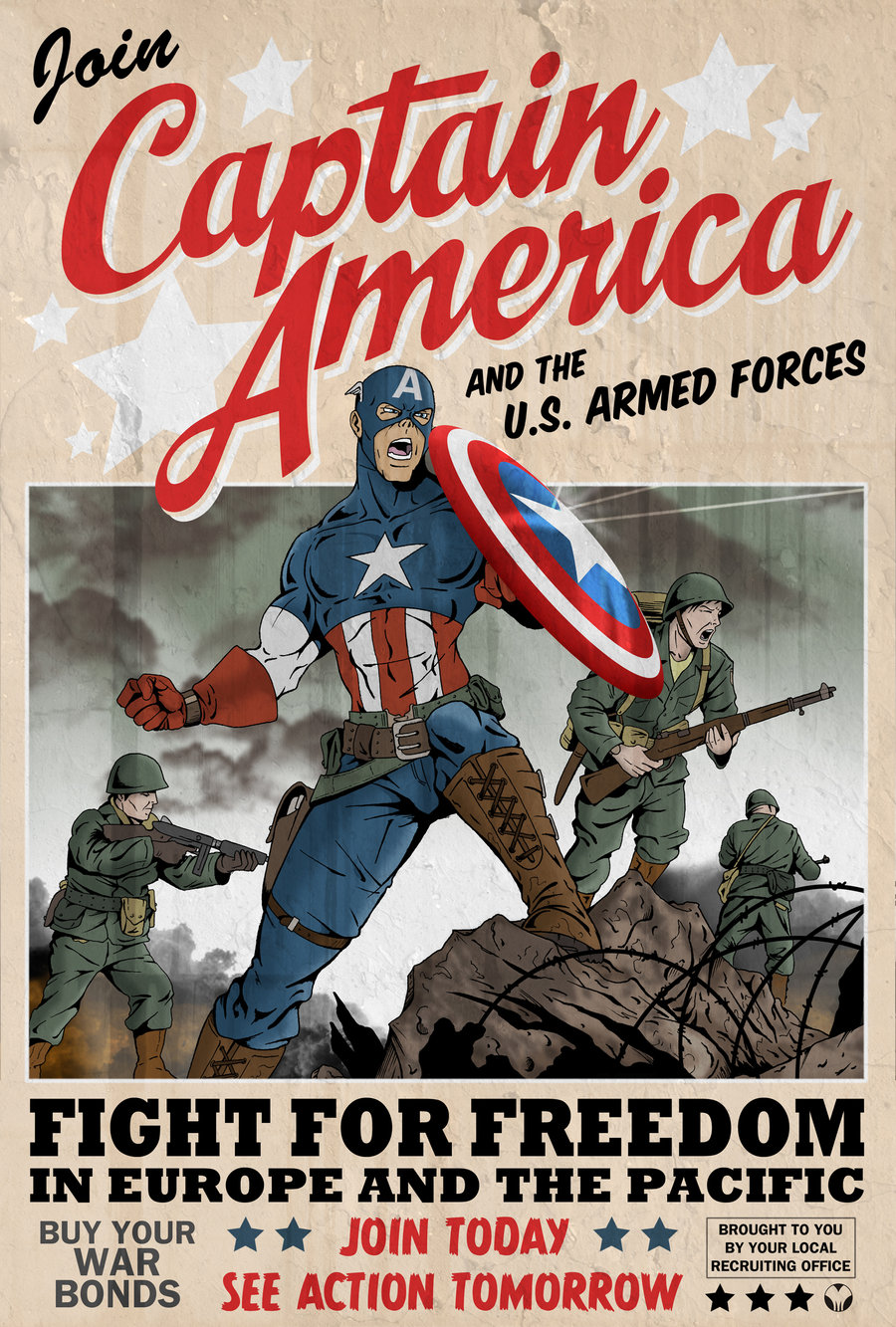 Intro music from this episode:
“Who Needs You” from Disgraceland by The Orwells – theorwells.com